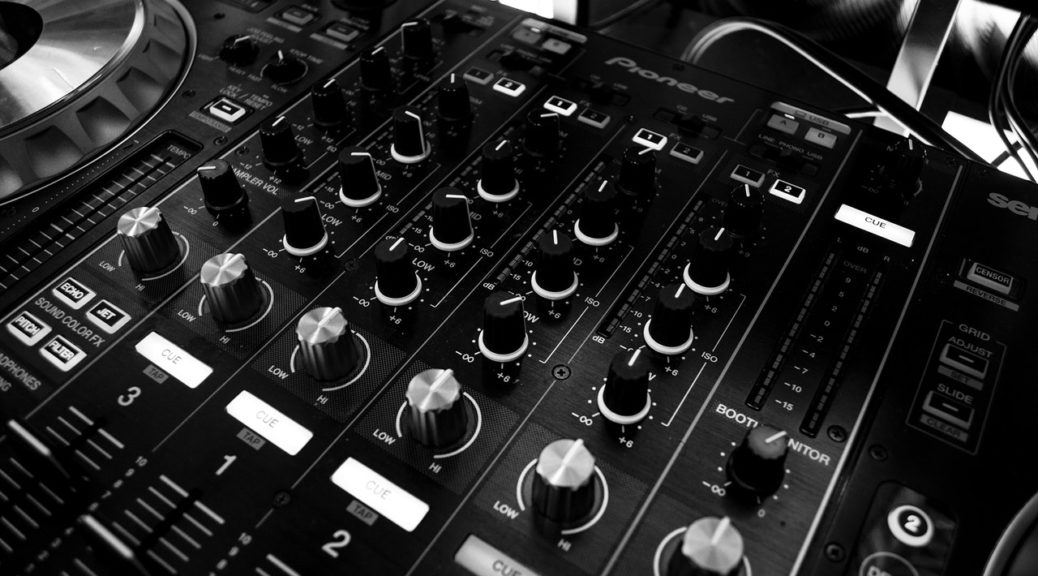 How To Use A Mixer

For over eight years did I lug around the gear to gigs, primarily using it as a conduit for easy microphone use, but I didn’t really know how to use a mixer.

My Traktor S4 had a mic input, but for the longest time I couldn’t figure out how to adequately use it during gigs. My second use for the standalone 12 channel mixer was enabling greater flexibility of audio connections. Many a time did my mixer get me out of a jam because I didn’t have the requisite adapters to hook into the house sound system. In addition it enabled greater volume control across various zones, where I ran TRS to the house system and RCA to my mixer which powered my own speakers.

Alas, it wasn’t until Rob came along and walked me through the standard options I had available.

The first thing he taught me was that you want your levels peaking just above the ‘zero’. That was news to me, as I always pushed my gear until I was flashing yellow. While there is still headroom, you want the flexibility in the event the source signal increases (eg. your song gets louder) or if multiple sources are combining (eg. you’re playing two songs at the same time). Anything above zero or ‘unity’ and your mixer is actually boosting the output, and vice versa for anything below it.

Worse enough you’ll see guys living in red, clueless or ignorant of the fact they’re likely ruining the quality of sound and potentially damaging equipment. Below is a visual demonstration of what happens to sound when it is boosted too loud. The equipment you’re using literally can’t make it any louder. You lose the peaks, they slam up against the upper limit and flatten out, thus sounding like crap. Stay out of the red folks 🙂

Now, how to set your gains! You can blast your music all over the venue to see where you start clipping out but this is practical and an amateur move.

To set the gain on your mixer without actually blasting your music there is a feature on most mixers called PFL or Pre-Fade Listen. It allows the signal to pass through and activate the volume meter (those pretty lights) without actually having to hear anything. If you have a Behringer Xenyx mixer like many folks do, activate PFL mode on the upper right of your master fader, then hit the solo button on the channel you need to set your gain on. Now you can adjust your levels without the venue going deaf! 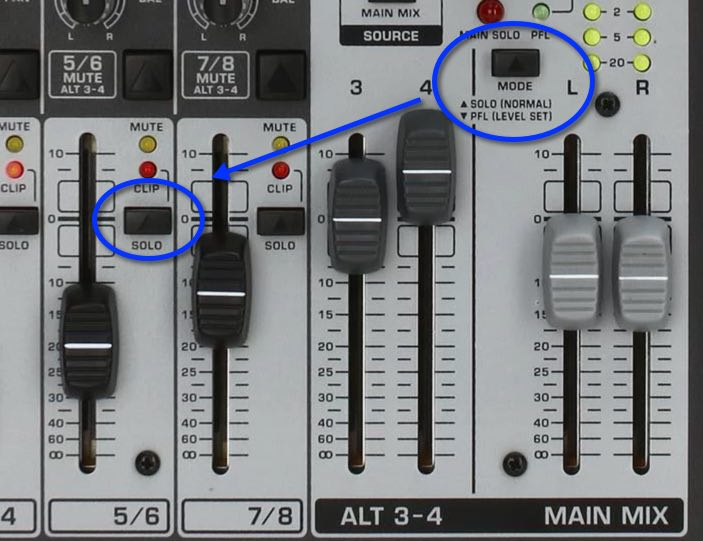 Set your channel fader at zero and adjust the knob up top which you can see in the image below. If you are running into line 5/6 or 7/8 via two TRS cables, you can instead use the button to increase or decrease your level input. I now use these channels and finesse the out from my controller.

Now for another rookie mistake: routing your controller or music source into the ‘Mic’ input instead of ‘Line In’. For many mixers the Mic input is the XLR input (the one with three small holes as seen up top). These inputs have greater ‘sensitivity’ to audio signal, meaning that the weaker signals microphones generate are heavily amplified compared to the signal your controller is sending. Your audio will sound much worse by routing your controller into a Mic Input. You want to use the TRS input, preferably ‘balanced’ cables (seen below). 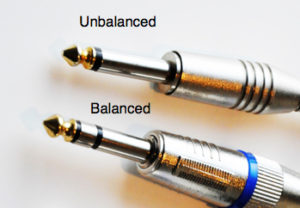 Behind the decks view of getting more gigs.